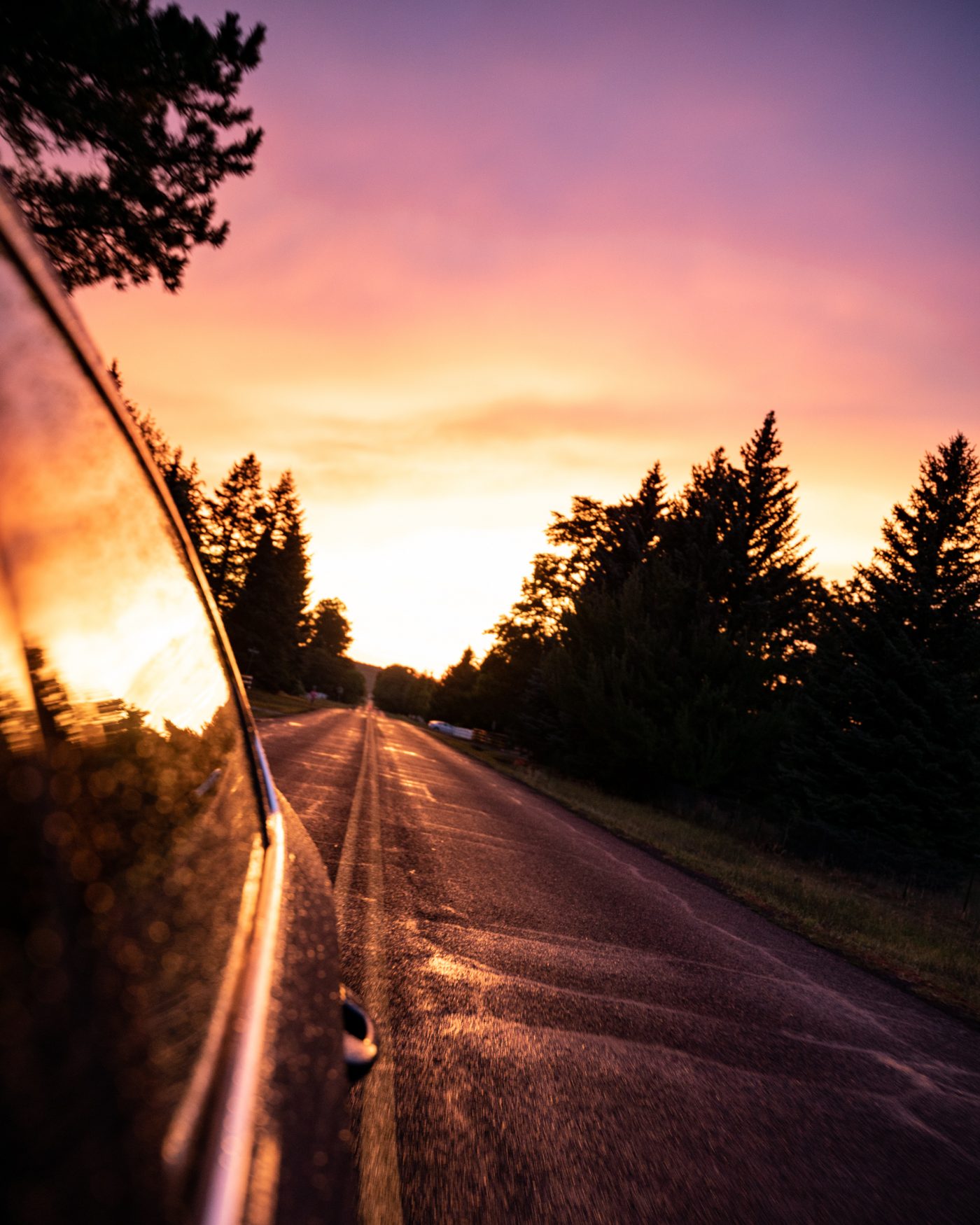 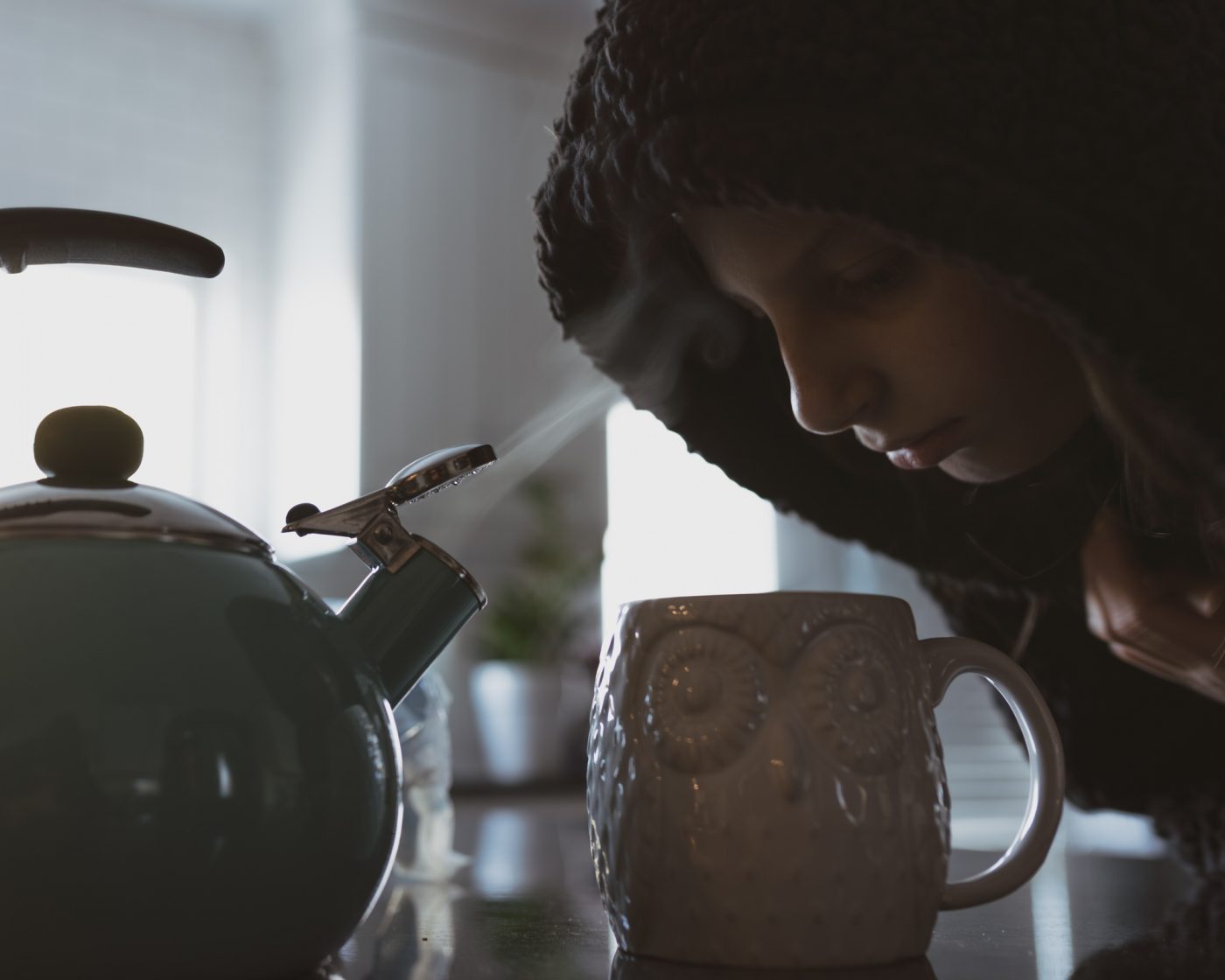 Hannah stared at her hot chocolate like it held the secret to the universe. — Lilith Saintcrow 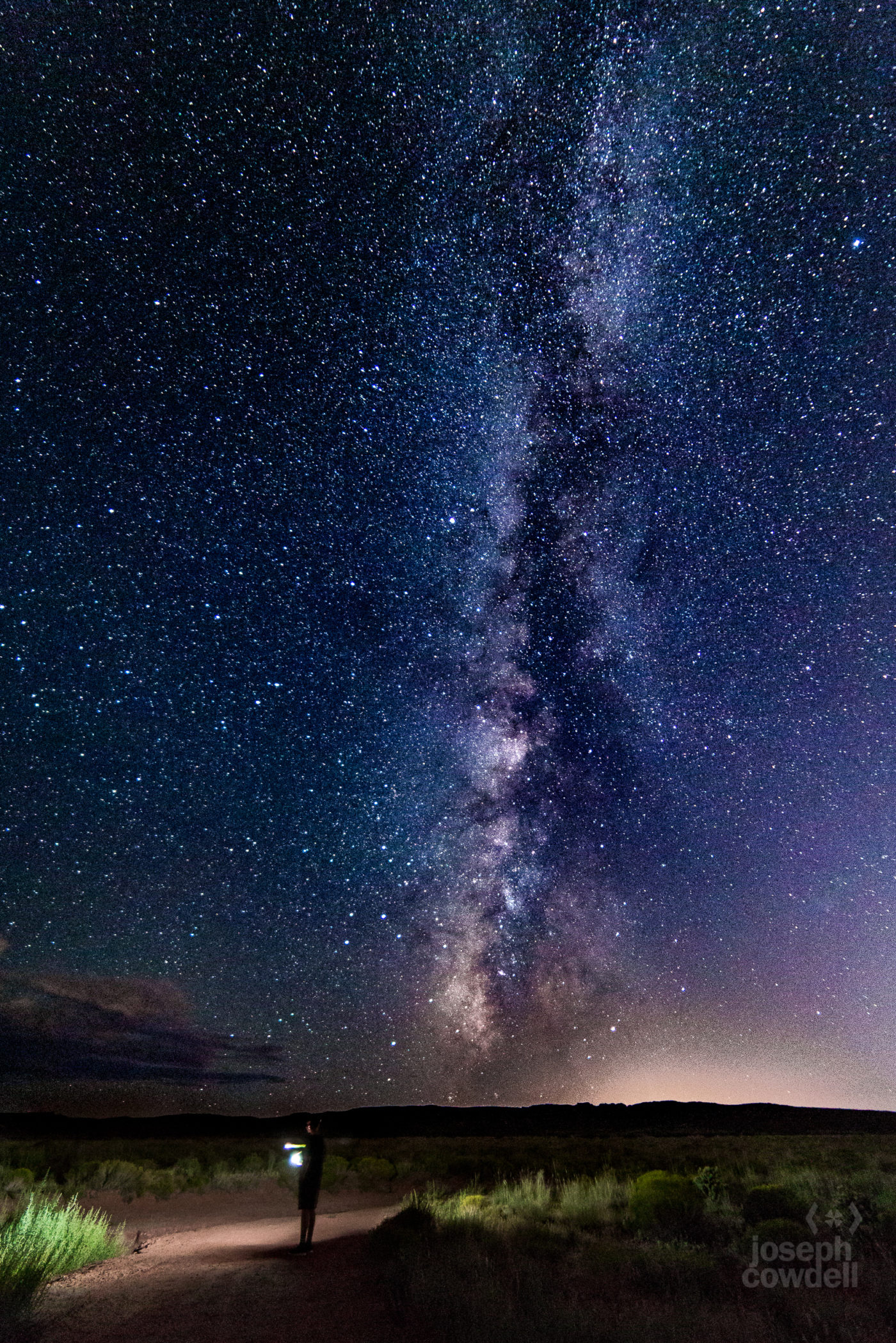 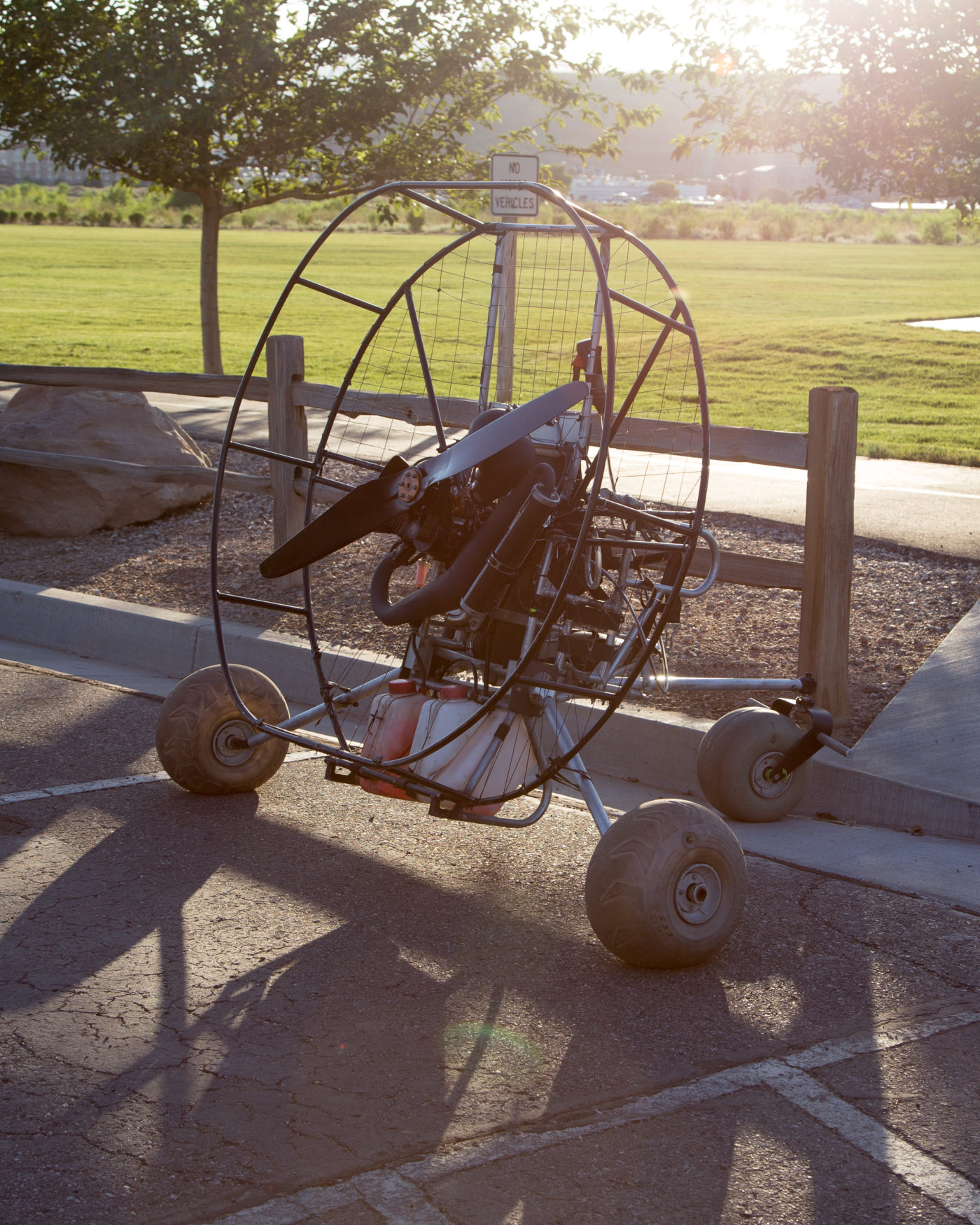 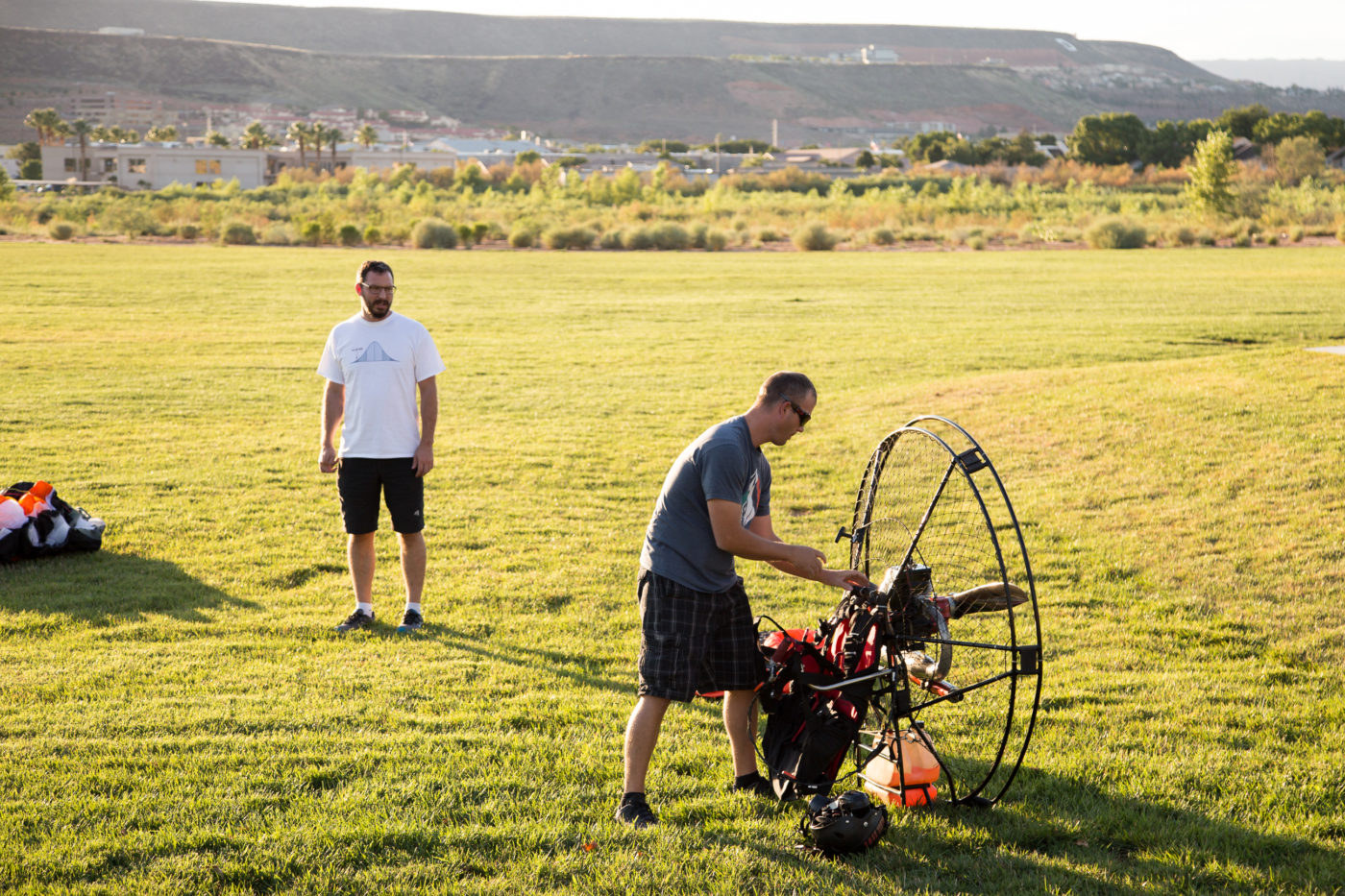 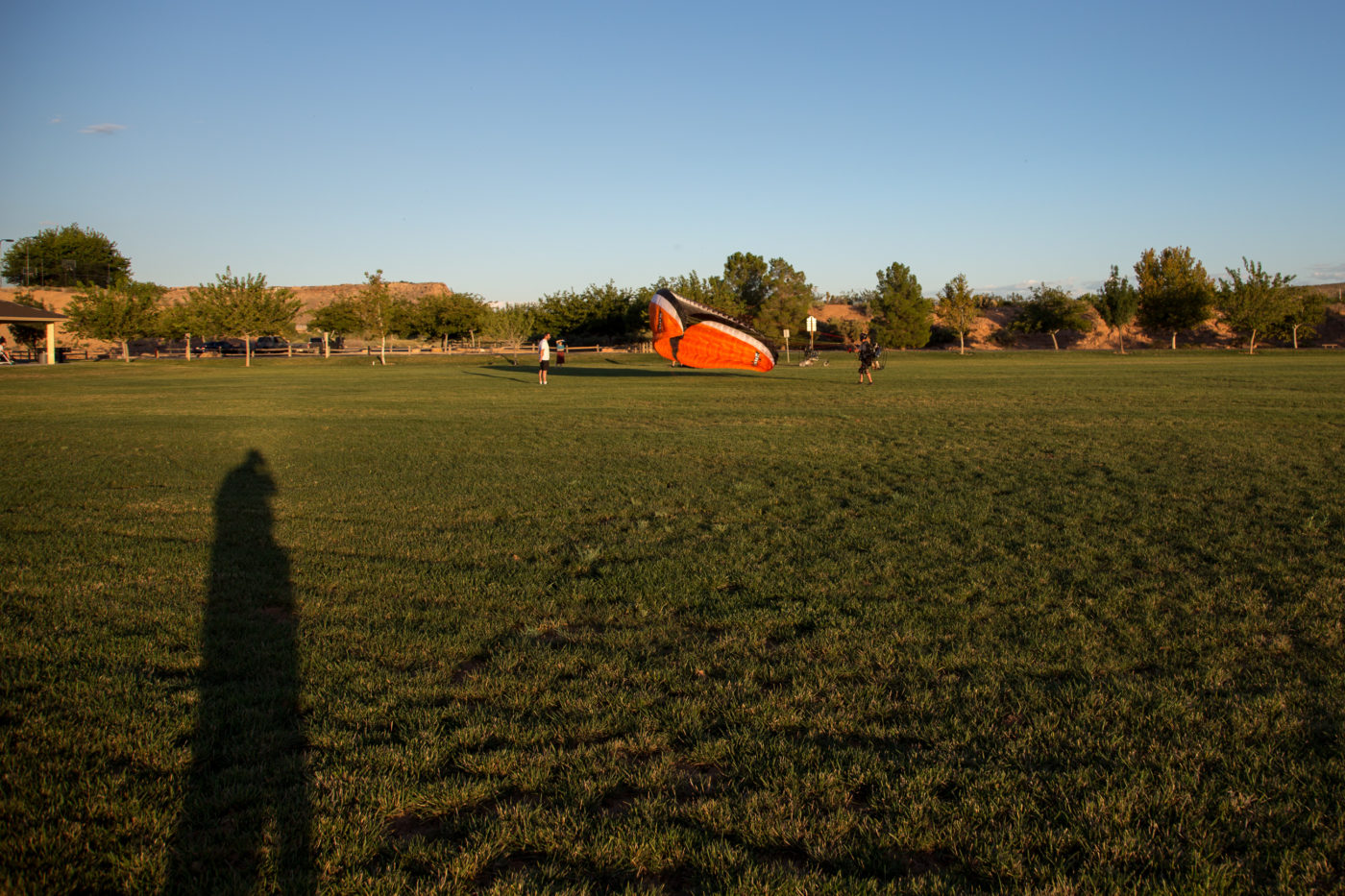 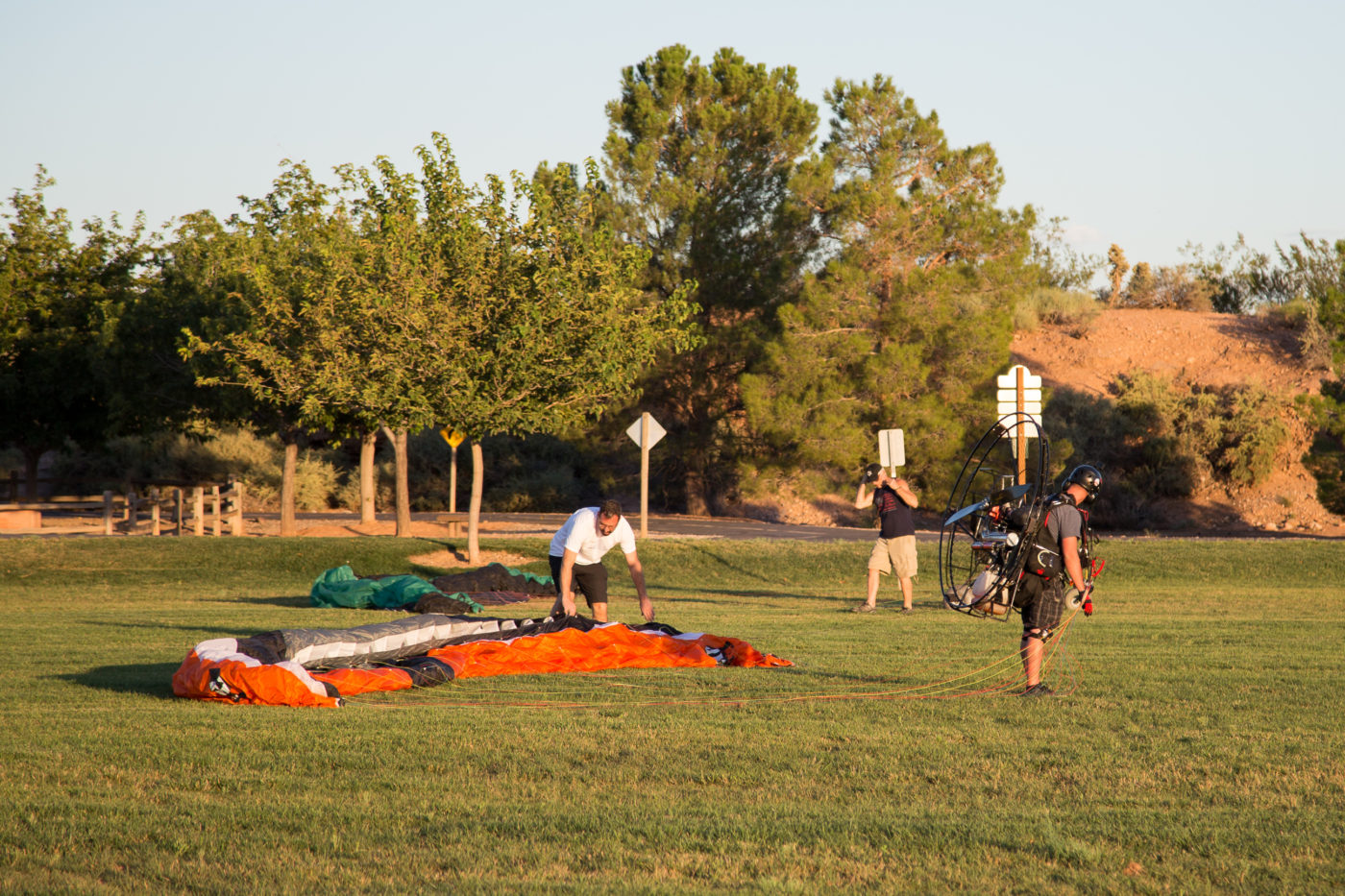 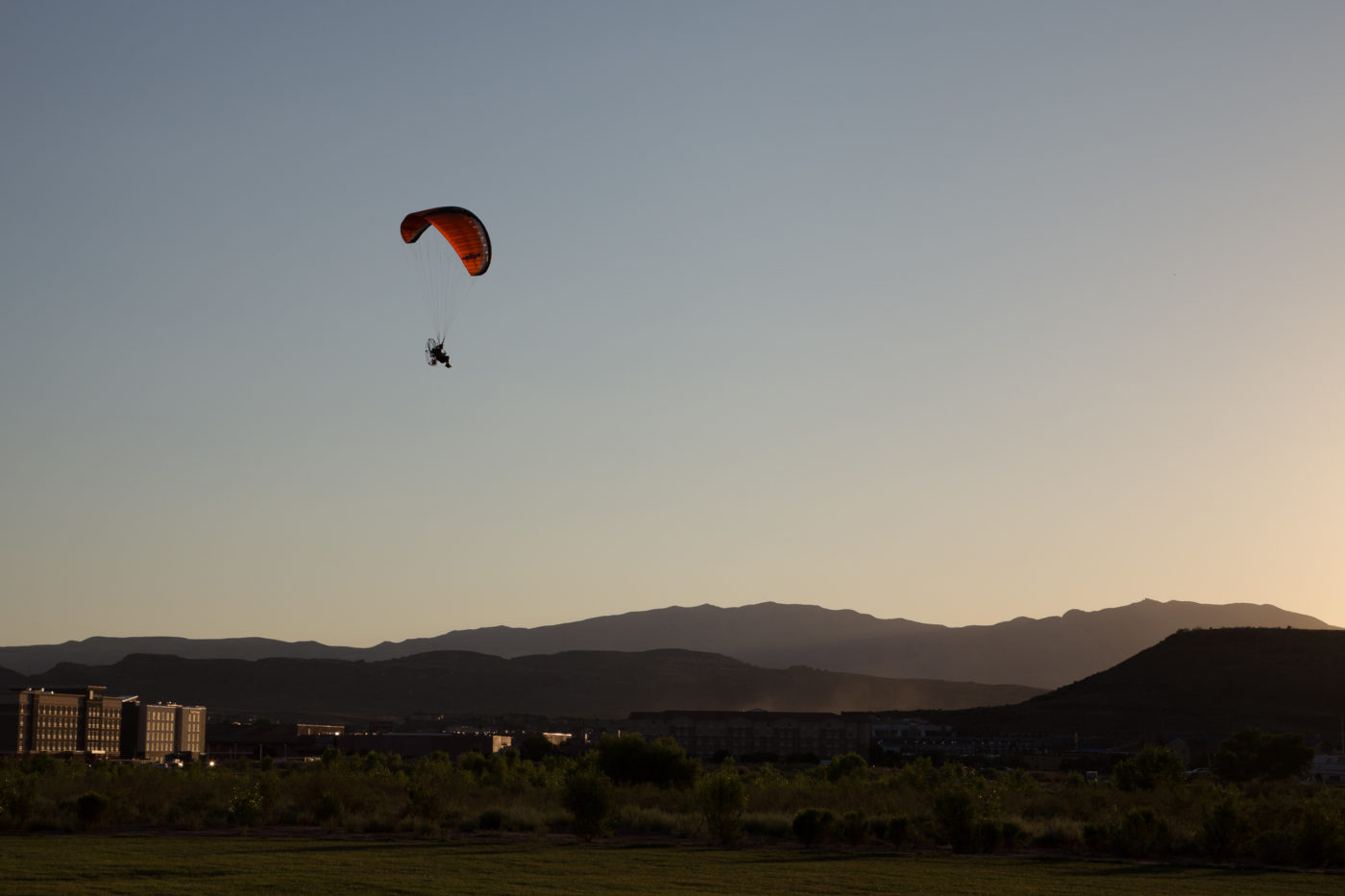 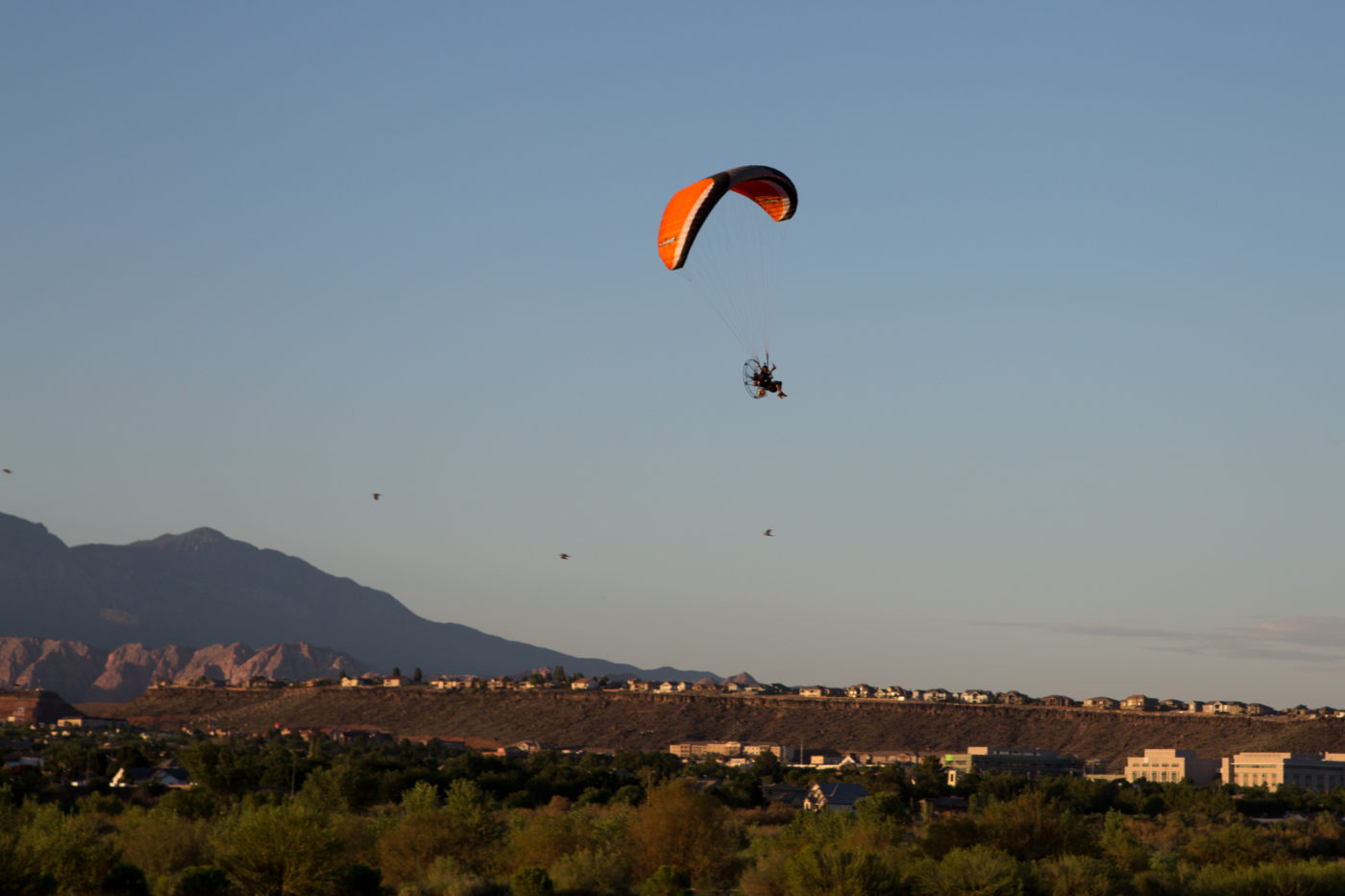 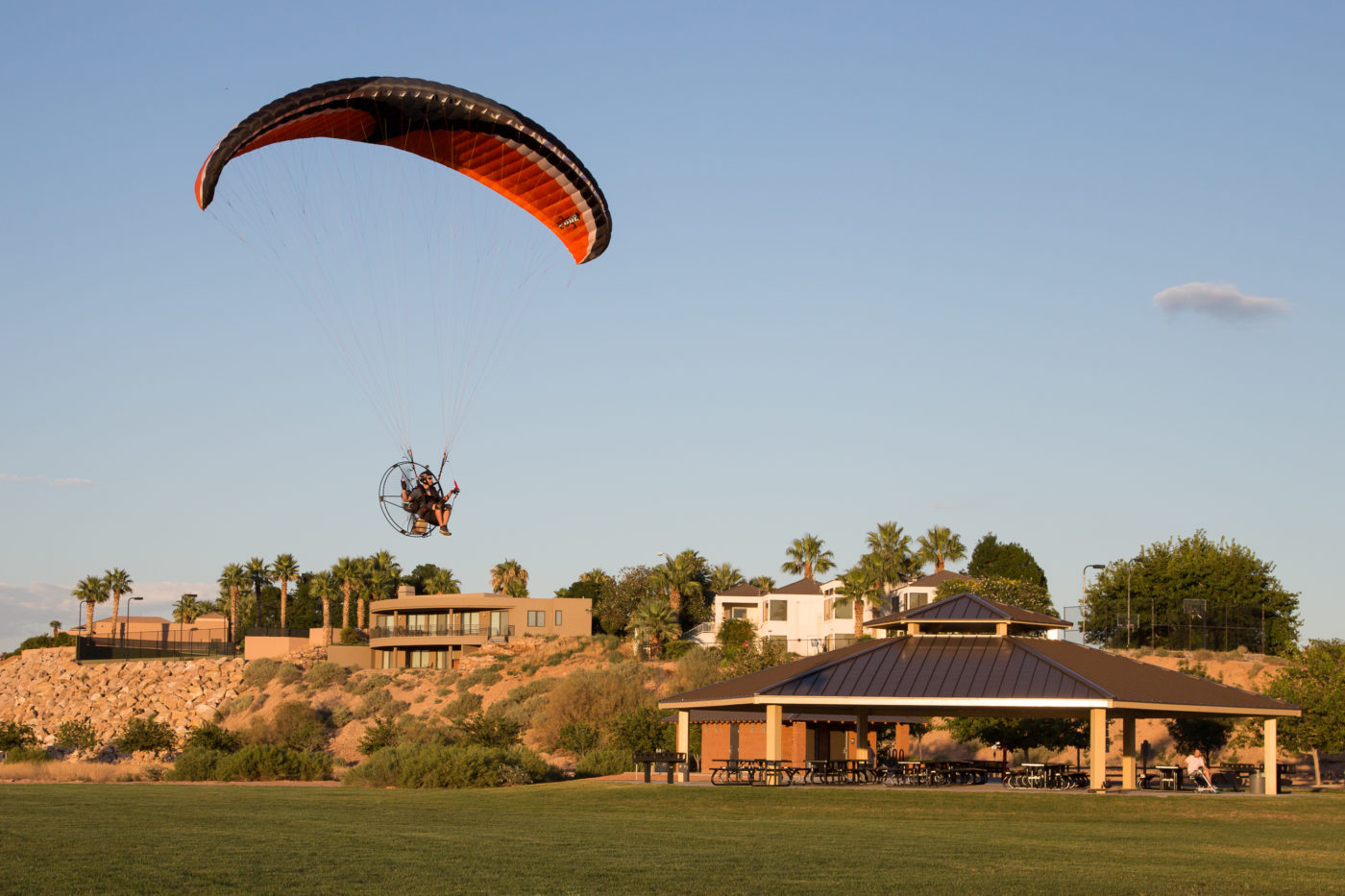 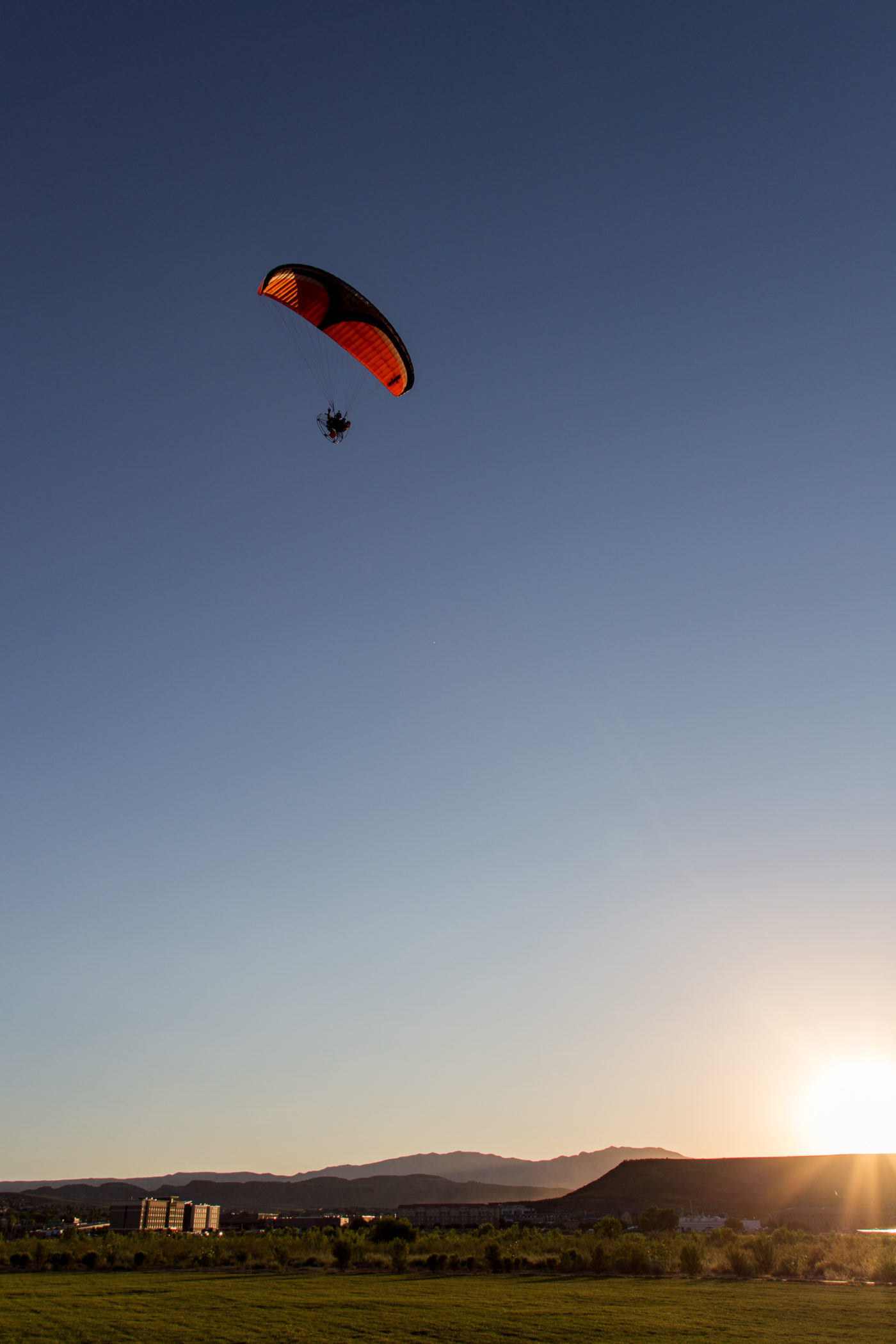 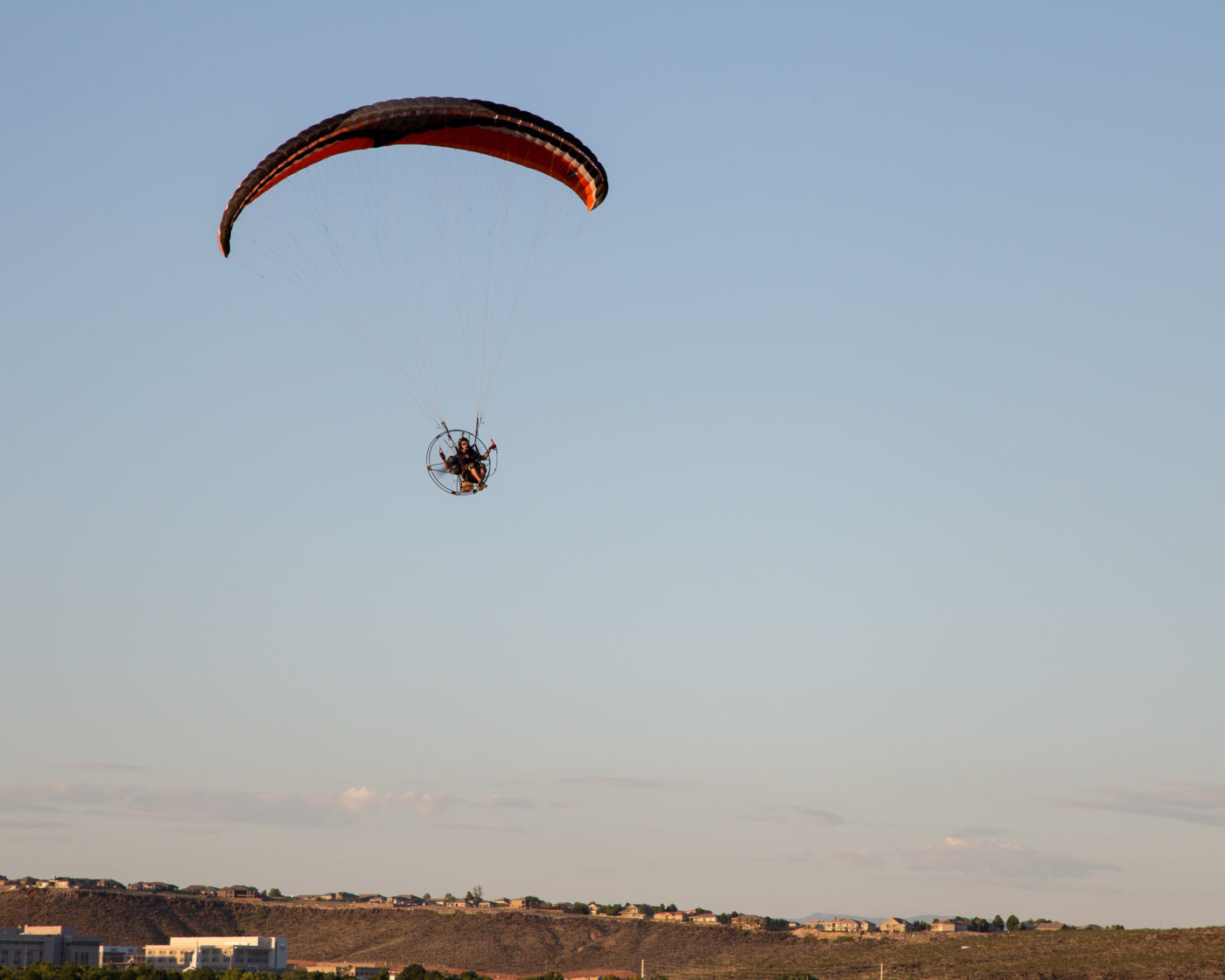 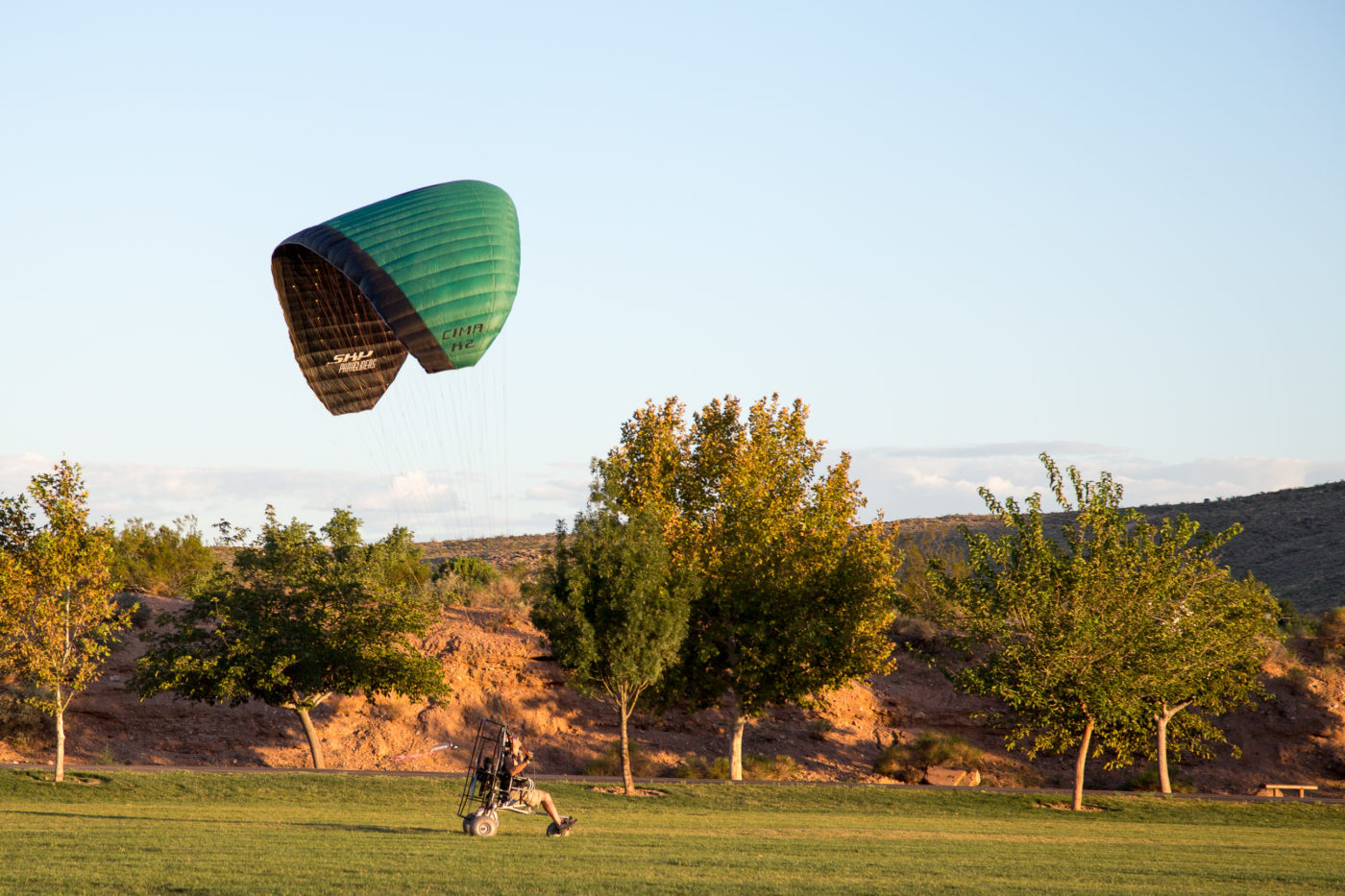 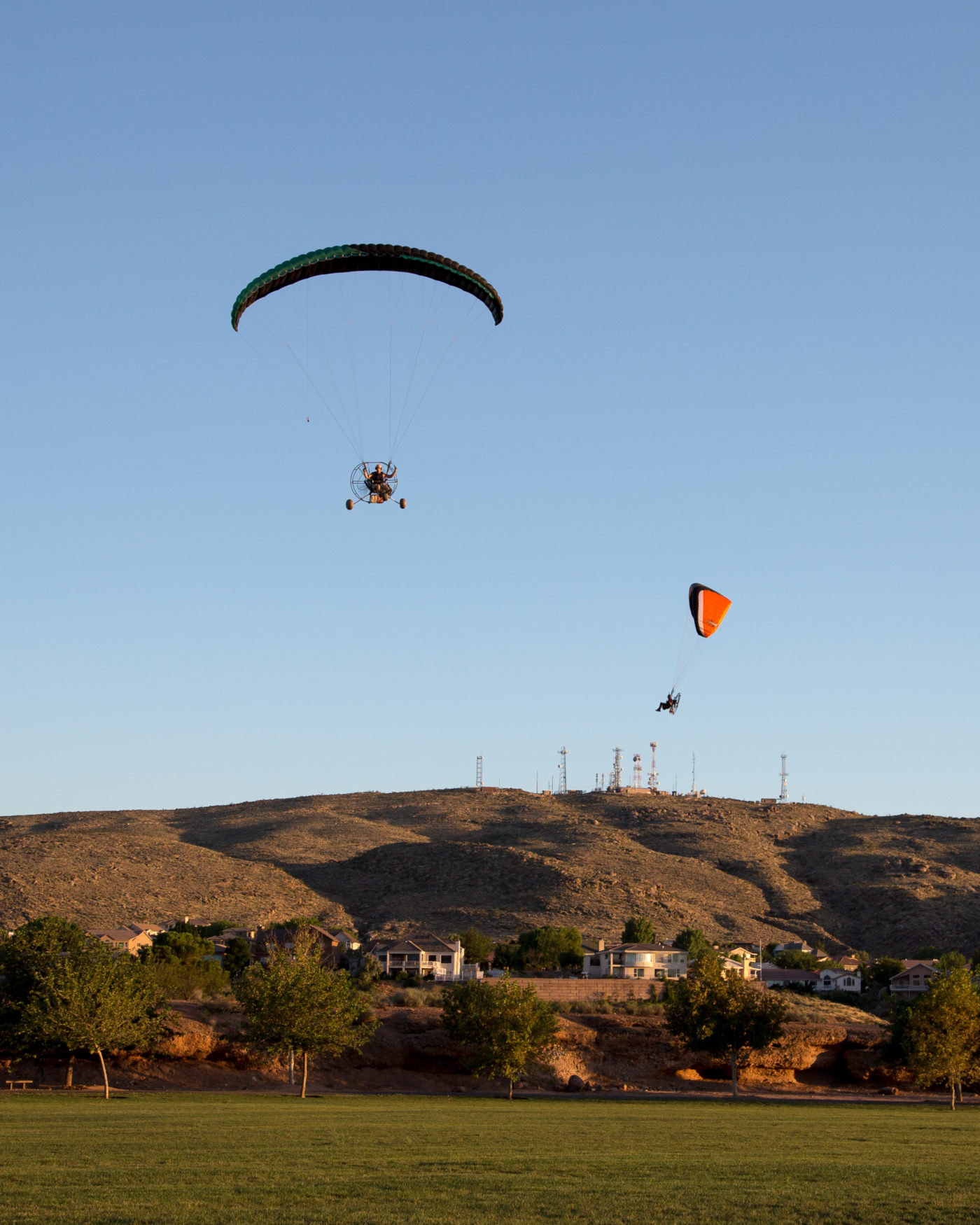 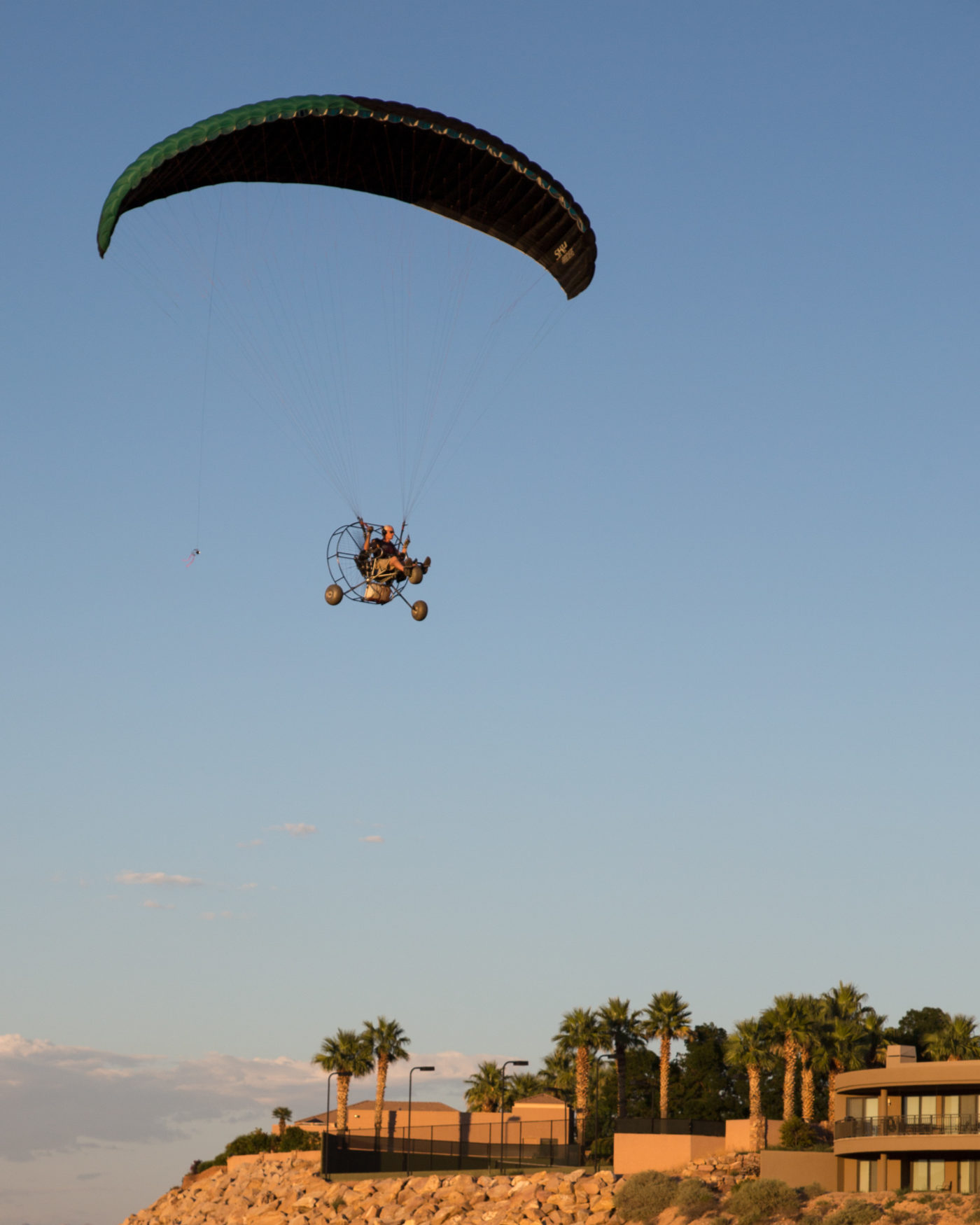 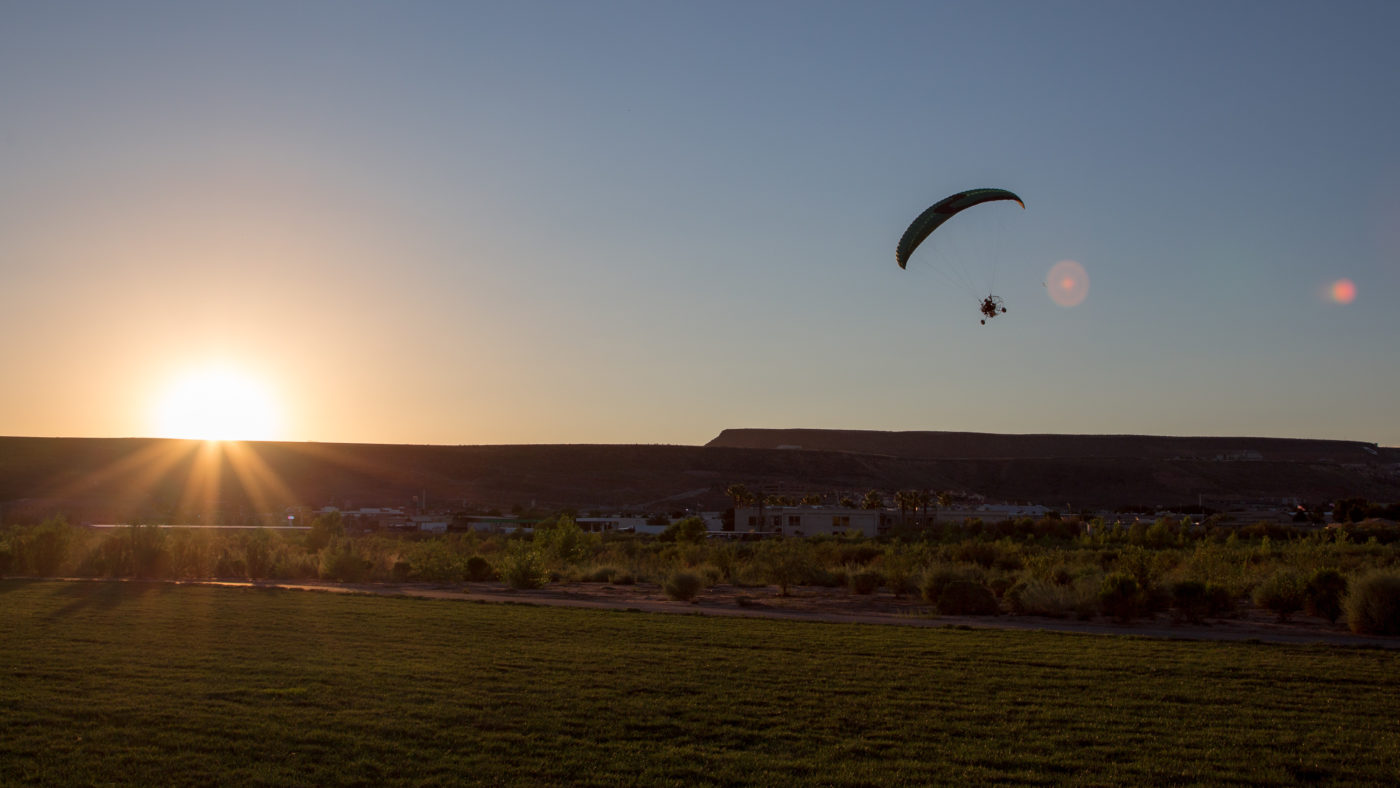 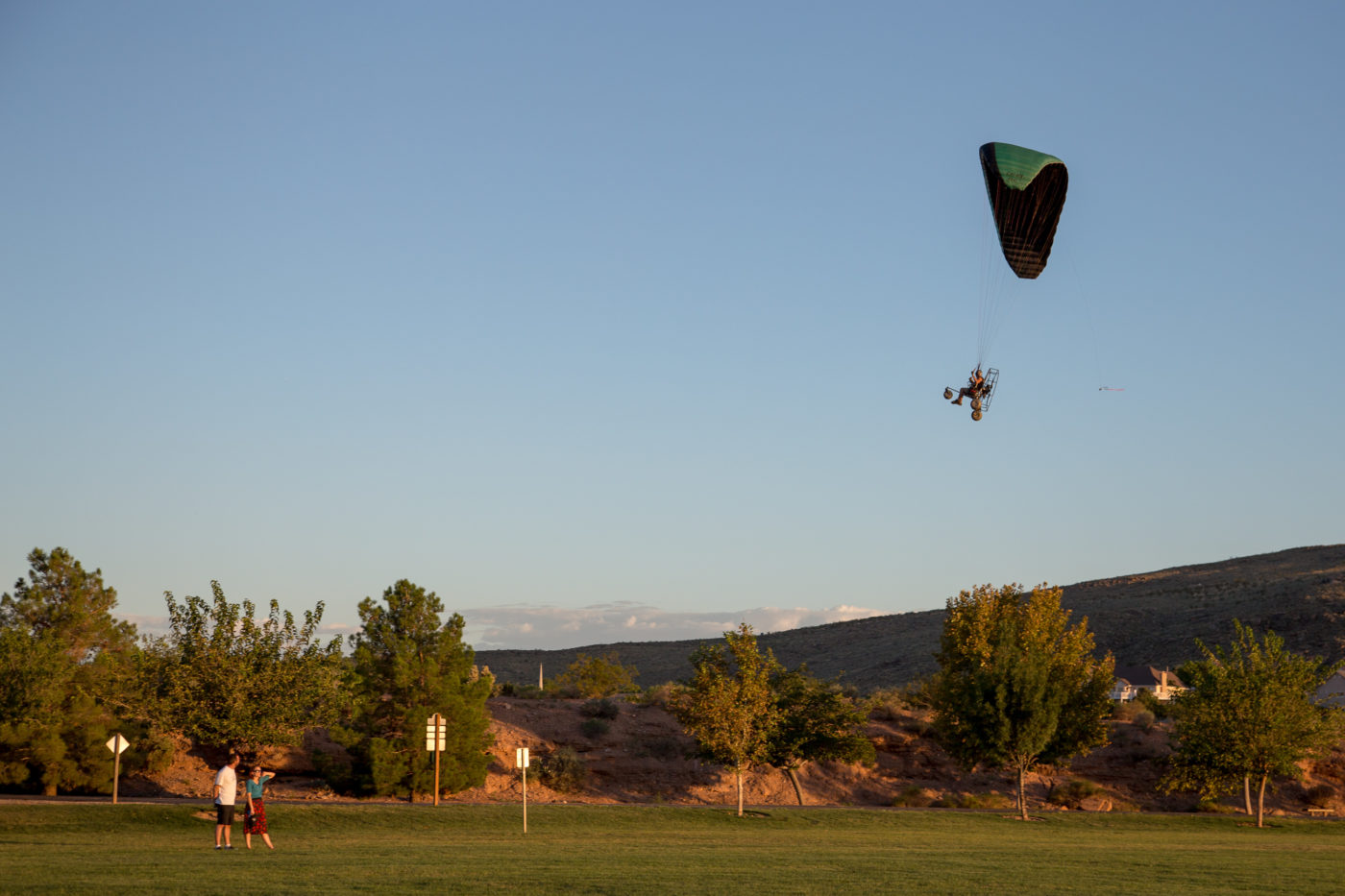 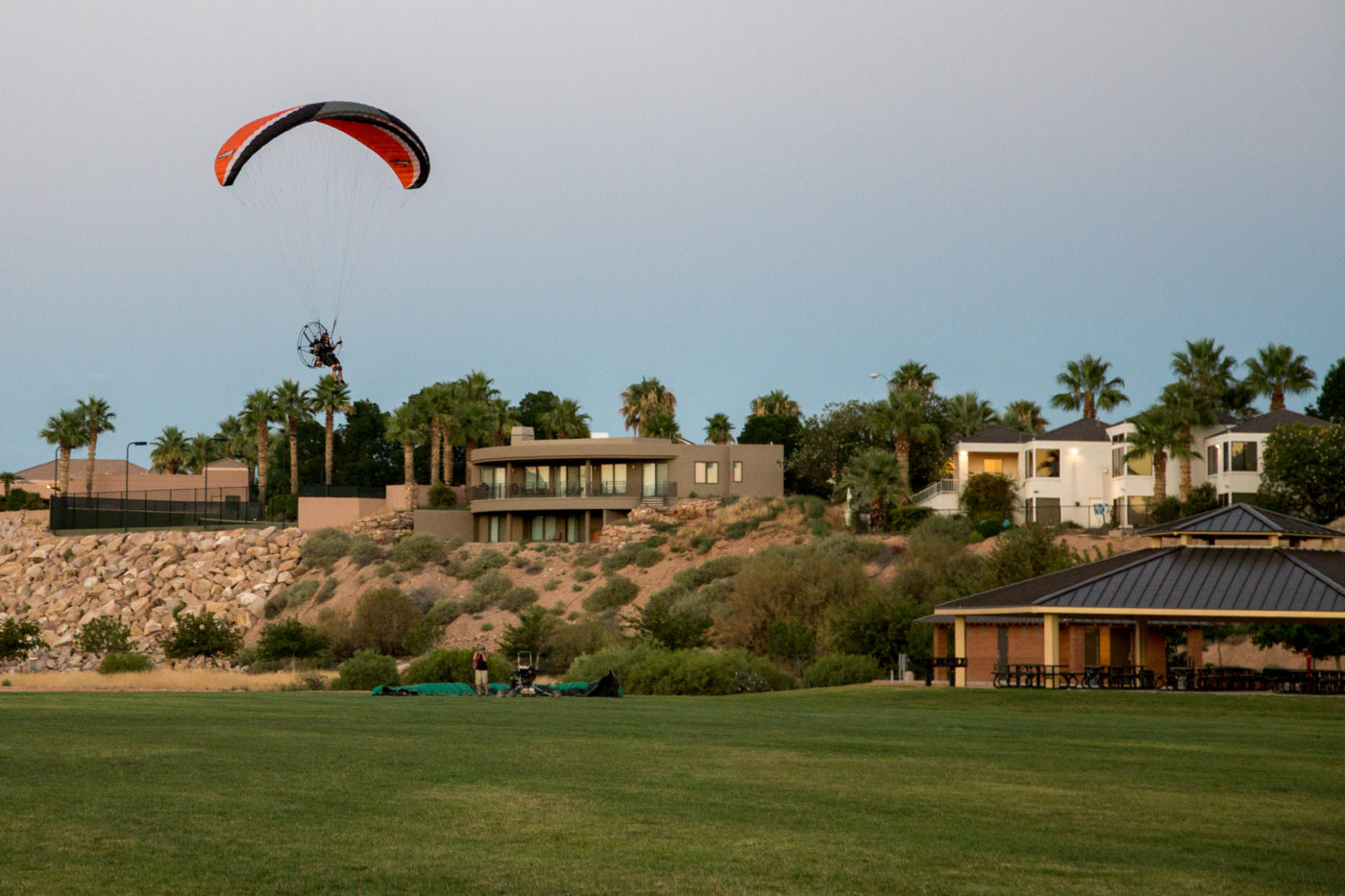 While traveling along the Mayor’s Loop we spotted some awesome aircraft about to take off. We stopped at the St. James park and watched them take off and fly through the sky. The man wearing the backpack (Jake flying a Blackhawk 125 cc paramotor) said it weighed about 40-50 pounds. He told us he has a pilot’s license and has flown planes before, but paramotors are his favorite way to fly. We spoke to them (Jake and Craig) after they […] 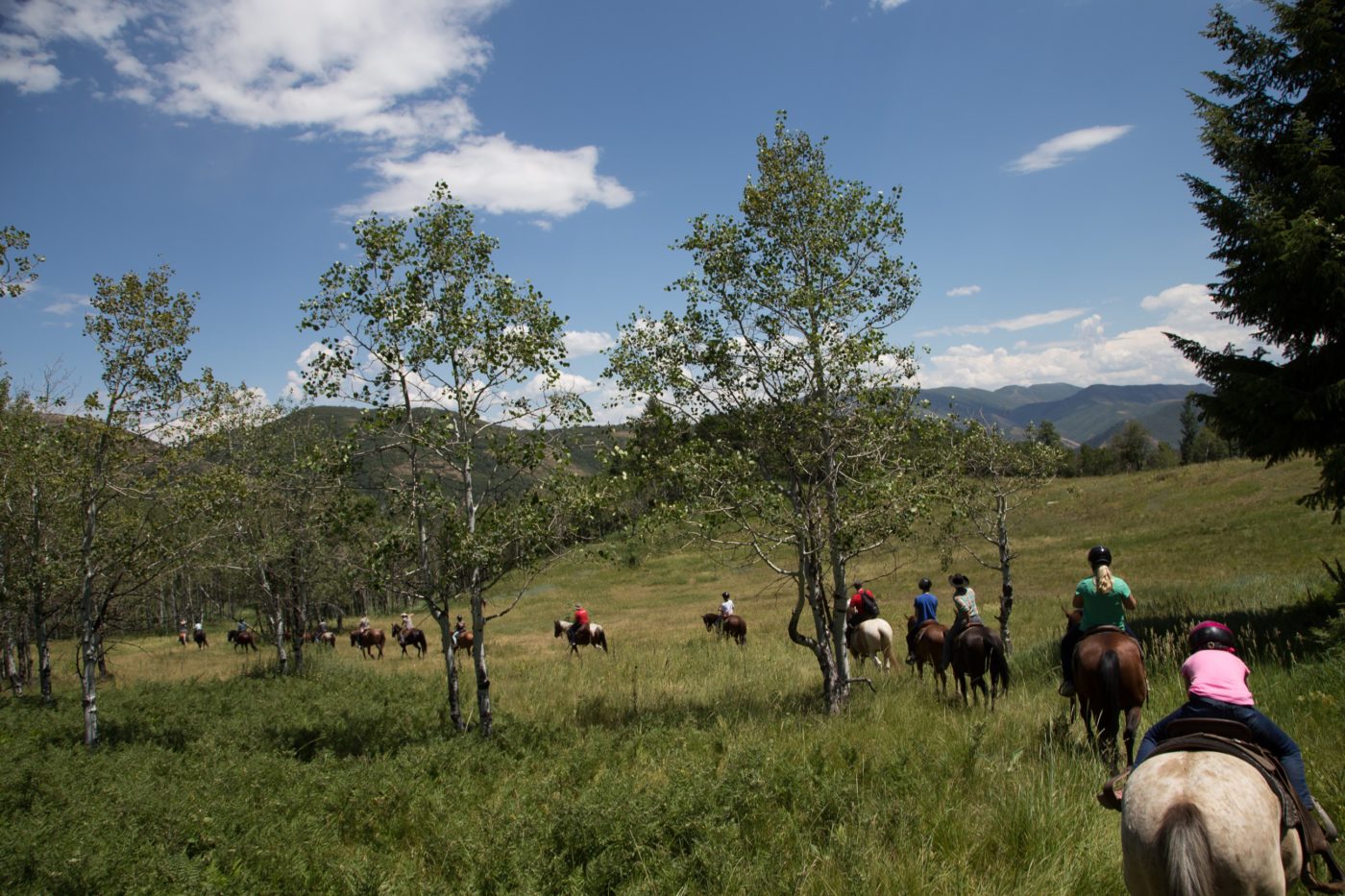 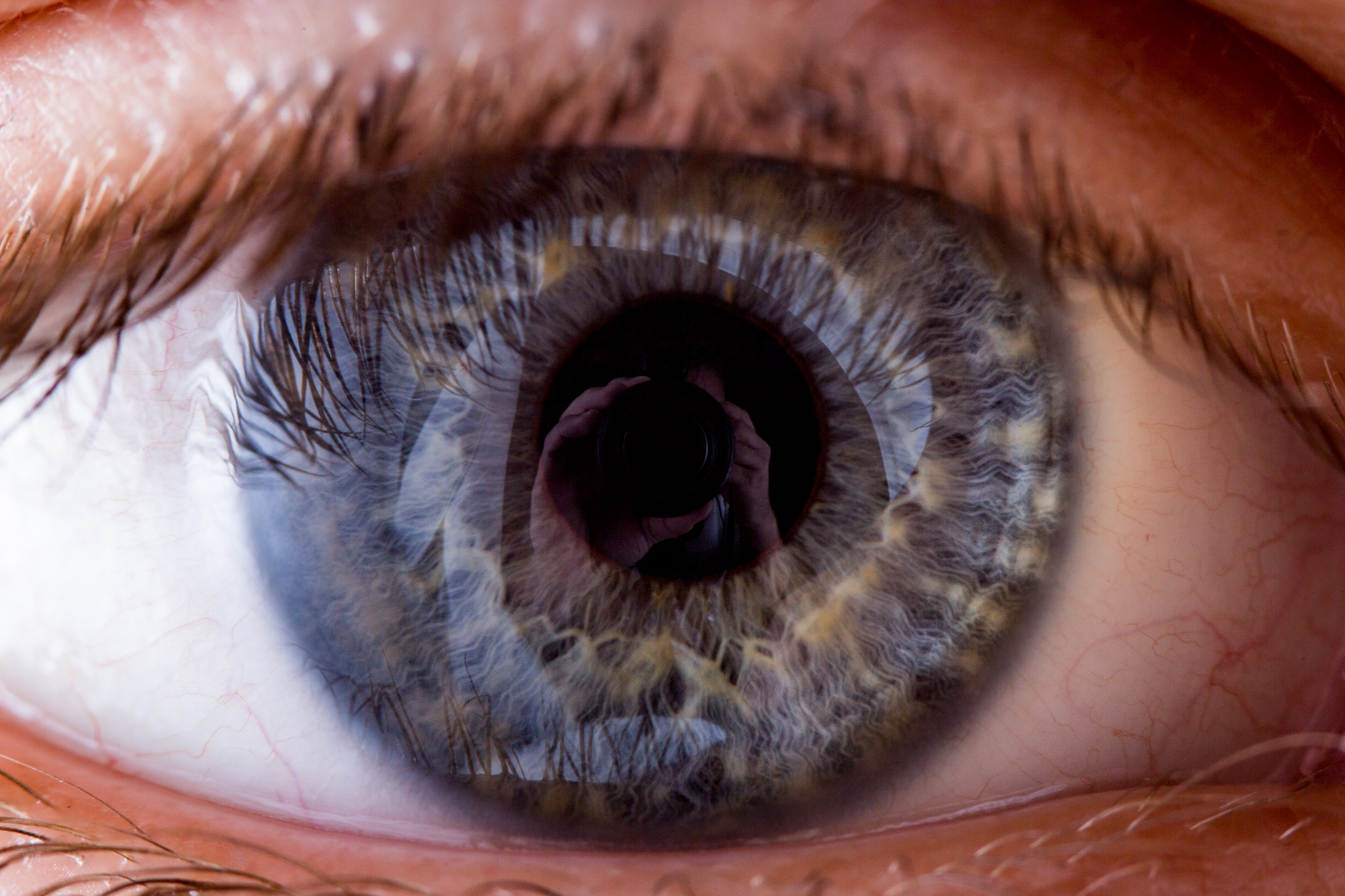